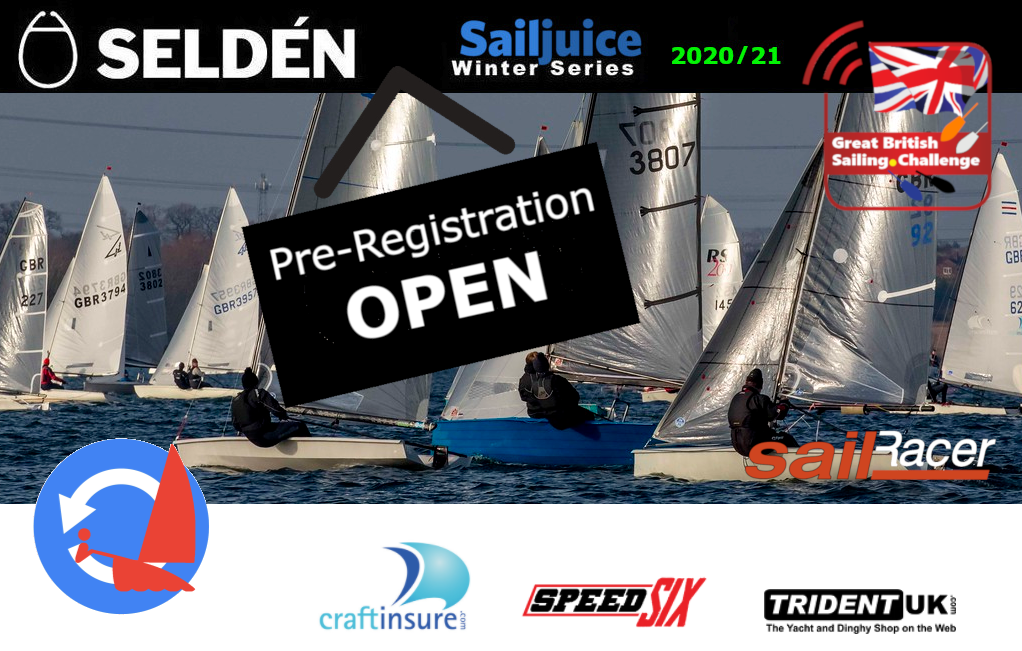 In anticipation of events getting booked out to capacity, there’s a new pre-entry process to try to give as many sailors as possible a chance of taking part in Great Britain’s most popular winter sailing series....